In 1989, a group of businessmen in UAE introduced a humanitarian initiative that aimed to establish a general benefit foundation in the charity business and called it Beit Al Khair. It got incorporated under the Ministerial Decree No 41 of 1989.

Lorem Ipsum is simply dummy text of the printing and typesetting industry. Lorem Ipsum has been the industry's standard dummy text ever since the 1500s, when an unknown printer took a galley of type and scrambled it to make a type specimen book. It has survived not only five centuries.

In 1989, a group of businessmen in UAE introduced a humanitarian initiative that aimed to establish a general benefit foundation in the charity business and called it Beit Al Khair. It got incorporated under the Ministerial Decree No 41 of 1989.

It was exclusively meant for charity activity within the UAE to help anyone with need on the land of the Emirates, they advanced and developed the foundation, developed its programmes and projects until it became number one in the provision of special philanthropic services in accordance with the most prestigious practices, placed it in a leading position, hence, it became what they intended for it. It has accomplished a lot of achievements, received a lot of quality and excellence certificates, realized first positions in many local and Arab awards, notably the “Best Charity Performance in The Arab World”.

The foundation has, since incorporation, sought to benefit the abstaining families and eligible brackets of the community through a packet of programmes and projects it has always made an effort to present, assess, develop and add to so that they all aim at serving the eligible low-income families, the poor, widows, orphans, sick people and the weak. It introduced creative initiatives and ideas that made it number one at all times and became, with Allah’s Grace, an example to follow in planning, performance and achievement. Due to the wisdom, innovation and creativity its leadership was inspired by Allah, they were able to provide solutions and create charity projects to save and aid the neediest people. And due to the Allah-granted success, benefactors gave their money and released their zakat and alms through Beit Al Khair that has gained their trust due to the professionalism, transparency, integrity and the best practices it has exercised
Beneficiary categories:

Categories who benefit from Beit Al Khair include those who are going through hard times, the abstaining families, families who have lost their bread-winning member due to death, sickness, disability, imprisonment, or any other predicaments they are facing. Thus, have-nots, the poor, senior citizens, widows, divorcees, sick people, low-income people, prisoners, people of determination, orphans, students and many more of those categories social research ascertains their eligibility for help benefit from the foundation. 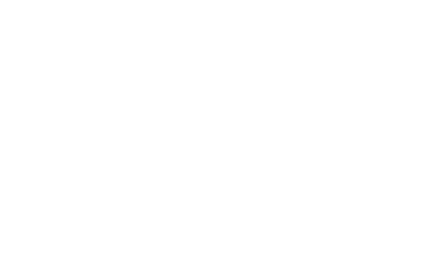 Beit Al Khair calls on you to donate for support of its charity programmes and projects so that it can carry on its obligations toward more than 56 thousand families and cases registered with the foundation who receive its support yearly.